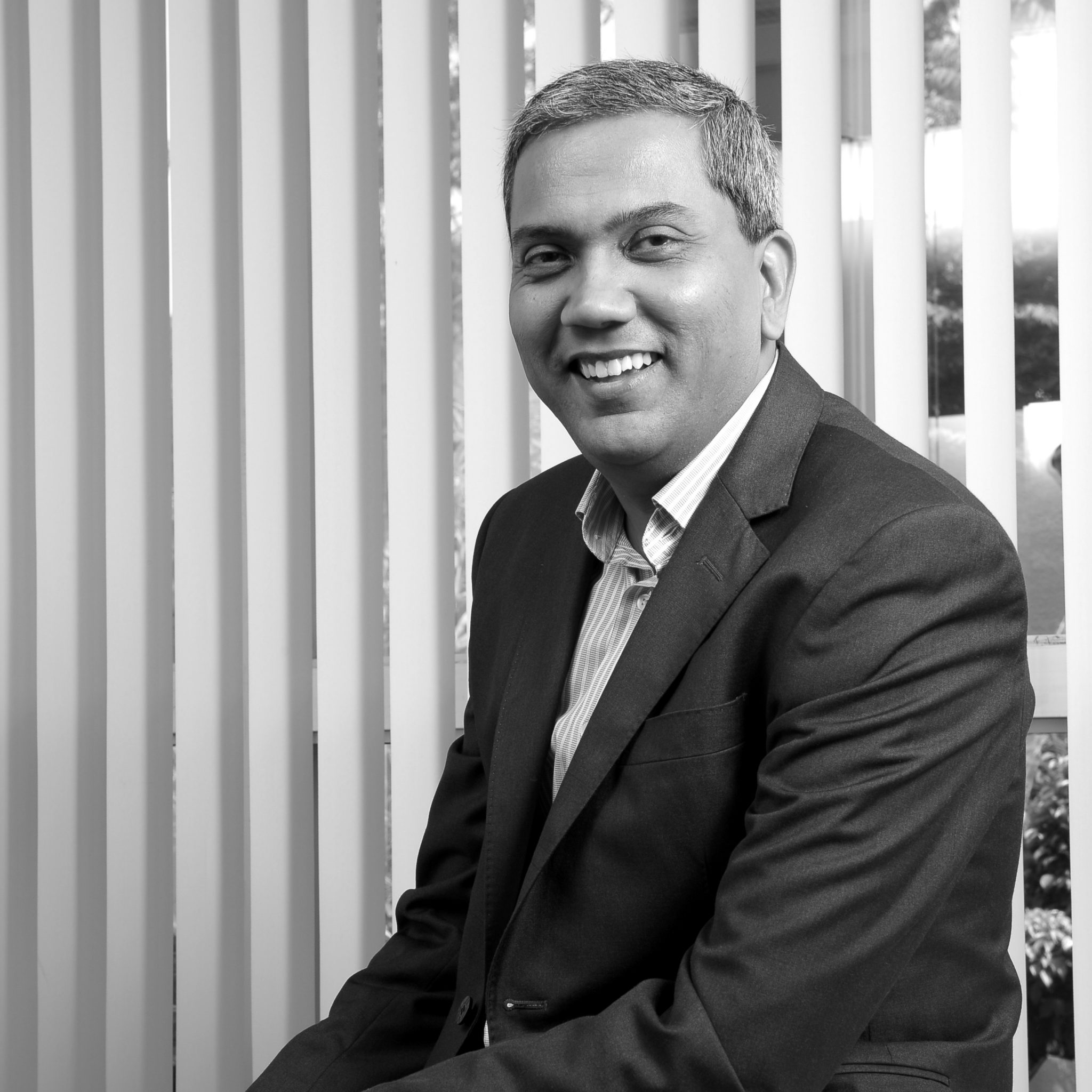 Shivaraj Subramaniam heads the Consumer Centricity practice at the Aditya Birla Group. Prior to this, Shiv was the Head of Omni Channel and Consumer Practices, at Aditya Birla Fashion and Retail Limited – India’s largest branded Apparel Company.

In this role, he was instrumental in building a strong foundation for consumer centric practices; creating an agenda for organisational transformation around emerging consumer realities; and established a Centre of Excellence for Digital and Analytics. In addition to this, he was heading the Ecommerce channel for Madura Fashion and Lifestyle. During his 9-year tenure at ABFRL, he led the design and implementation of several consumer centric first practices. These have since then gone on to be fully absorbed within the organisation to develop a new normal. A few of his specific achievements include:

Shiv was also the Head of Marketing for Van Heusen from 2008 to 2011, during which the brandturned a CAGR of 25% annually. Prior to joining ABFRL, Shiv was the Marketing Head at ArvindBrands – where he helped shape the course of its flagship brand – Arrow.

Following a post-graduation in Advertising and Communications Management, Shiv pursued a career in Advertising/Communications, and spent close to 13 years across both specialist and mainstream agencies. In addition to this, he has been involved in two start-ups – one in the area of Mobile Payments, and the other in Travel.