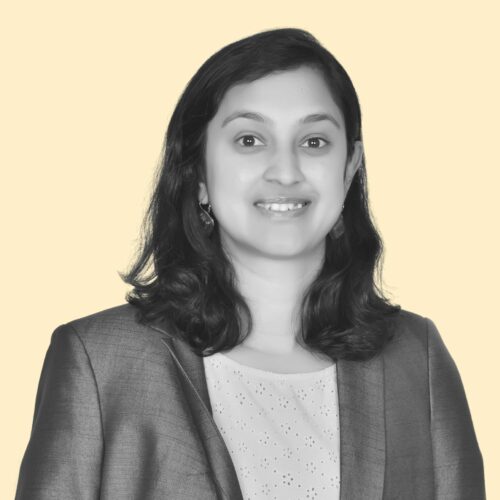 Shirsha heads the ML Engineering team in Bangalore for Thomson Reuters Labs, as part of which she is leading development and deployment of well-architected, solutions in AWS and other cloud platforms for ML projects that drive efficiency and value for various content workflows in Thomson Reuters products, platforms and business systems. She is interested in successful operationalising and sustenance of ML solutions into live workloads. She works with communities on AI for good, societal impact projects and in the tech for D&I space.
She loves to network with people who are using AI and modern tech for building a better world that is more inclusive, more digital and together a better tomorrow.

All Sessions by Shirsha Ray Chaudhuri