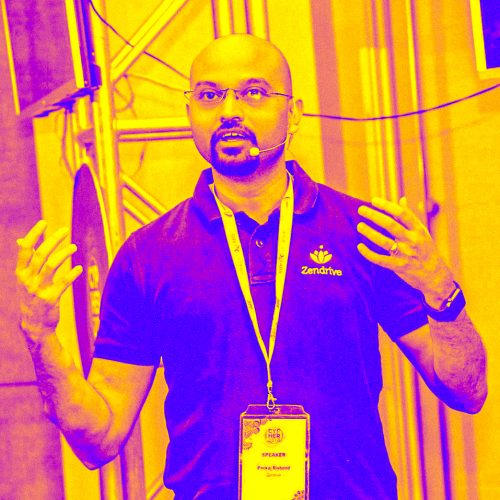 Pankaj has 19+ years of experience leading teams and building core technology products that involve massive amounts of data. He co-founded Zendrive with Jonathan Matus and established the R&D centre in Bangalore in 2014. He leads the data science, engineering and product teams at the centre which has 85 employees at present.

At WalmartLabs as director of engineering he built tools for social media analysis including an engine for real time analysis of 100B tweets. During his role as an Engineering Manager at Google, Pankaj worked on Google’s Speech Recognition engine and Google Compute Engine. While at Google he also built the first ever English/Hindi bilingual Text to Speech (TTS) system. He bootstrapped and then scaled the voice search to many languages. Early in his career he held a research position at Bell Labs specializing in networking.

A graduate of Indian Institute of Science, Pankaj is author of several research papers in premier IEEE conferences and has over 40 patents issued by USPTO. Pankaj is an avid reader, a marathon runner and enjoys spending time with his kids.

All Sessions by Pankaj Risbood