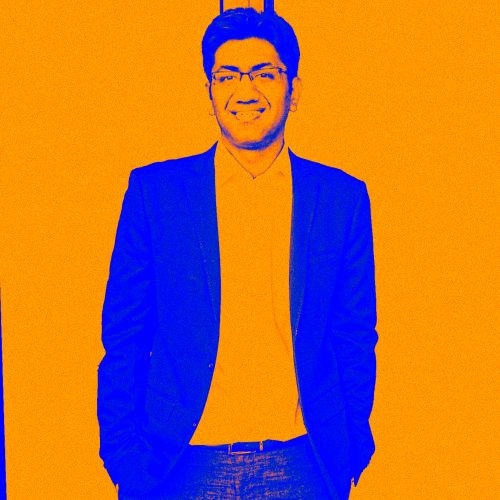 Ishan joined Udacity in early 2017 and built the business in India grounds up as the complete P&L owner for India. Since April 2019, Ishan is managing the student operations globally. In this capacity, he is responsible for driving successful outcomes for students who trust Udacity with their time and money.

Prior to Udacity, Ishan was VP (Business) at Paytm (India’s largest fintech business, funded by Alibaba, Softbank and Berkshire Hathaway) in 2016. He managed parts of Paytm mall (e-commerce division of Paytm).

Between 2011-16, Ishan founded and led EduKart as the CEO of the startup. EduKart.com became the largest education marketplace in India, before it was acqui-hired by Paytm in early 2016. Ishan also worked at Facebook as their first representative in India in 2011.

He has an undergrad in Engineering from University of Delhi and MBA from Stanford University, California. During his undergrad, he founded his first company that delivered offline technology trainings across India.

He has spoken on topics such as business, leadership, entrepreneurship, technology and education at many prestigious forums across the world. He is also a regular writer in leading publications of India, featured on CNBC and a published author of a book on entrepreneurship.